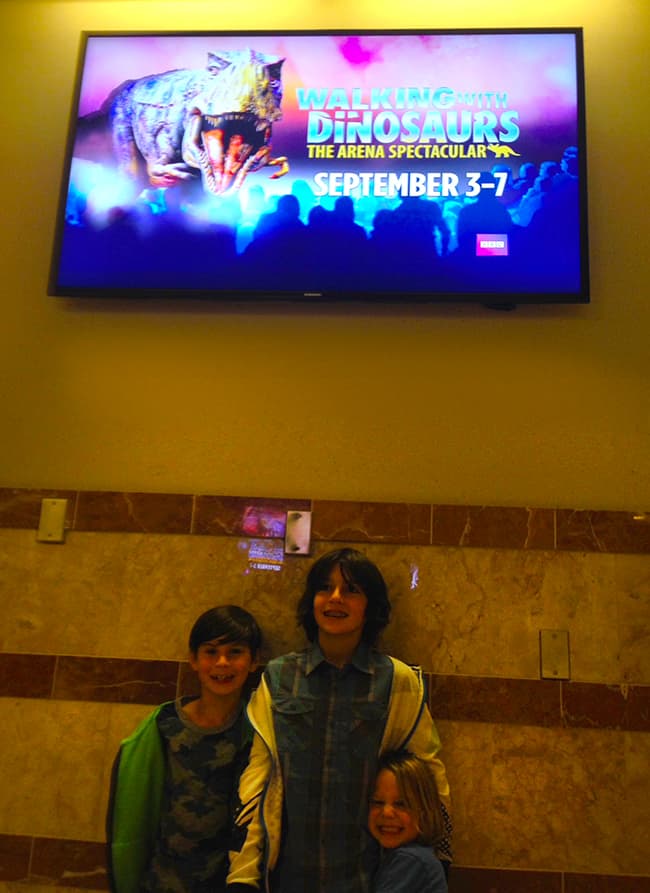 the hit show WALKING WITH DINOSAURS has come to the Honda Center!  and it will only be here from Wednesday, September 3rd through Sunday, September 7th, 2014. you aren't going to want to miss it. dinosaurs once again roam the earth when the spectacular production, based on the award-winning BBC Television Series, returns to North America. the show depicts the dinosaurs’ evolution with almost cinematic realism, and has scenes of the interactions between dinosaurs, how carnivorous dinosaurs evolved to walk on two legs, and how the herbivores fended off their more agile predators.

we took the boys last night and they were thrilled with excitement. the show is great for kids and adult! we loved the special effects, the narration 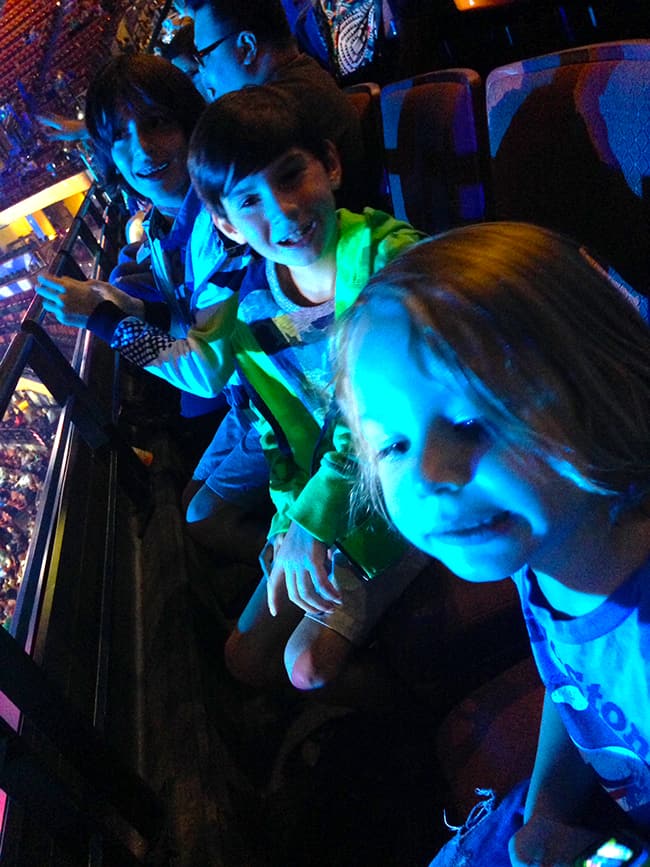 ten dinosaur species are represented in the show, from the 200 million year reign of the dinosaurs. some of the favorites include the Tyrannosaurus Rex, the terror of the ancient terrain, as well as the Plateosaurus and Liliensternus from the Triassic period, the Stegosaurus and Allosaurus from the Jurassic period and Torosaurus and Utahraptor from the awesome Cretaceous period.  the largest dinosaur of the show, the Brachiosaurus is 36 feet tall, and 56 feet from nose to tail.  it took a team of 50 engineers, fabricators, skin makers, artists, painters, and animatronic experts, a full year to build the production. 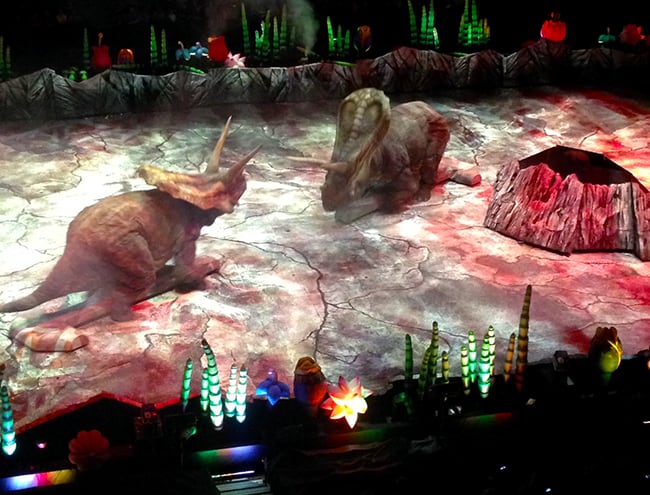 this show is awesome for kids, and families alike. i had an opportunity to preview it and meet the dinosaurs upclose, and was amazed at how life-like they are. i am so excited to share this show with my boys, and hope kids across the southern California will get to experience it as well! 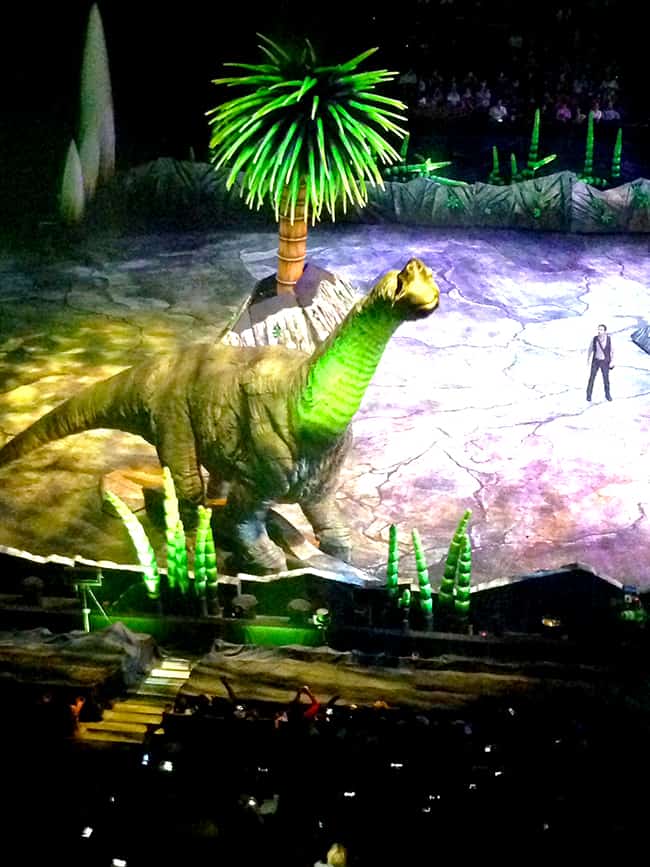 check out this behind the scenes video of my little one and i getting up close to a dinosaur from the show!

{ Disclosure: We were invited guests of the Honda Center for review purposes. As always, all thoughts and opinions are my own. }