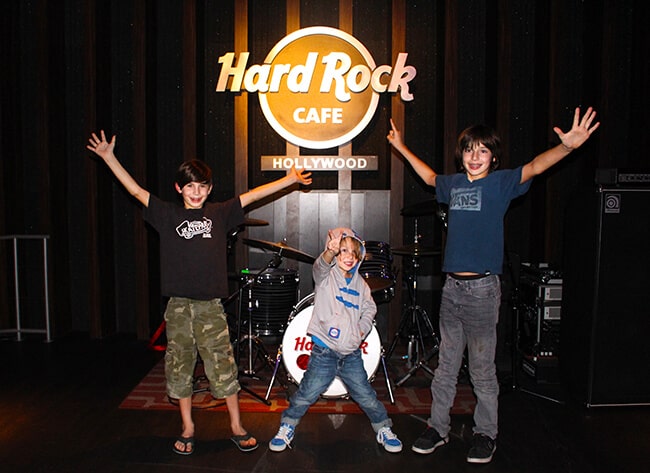 Hard Rock Cafe Hollywood is sending a lucky fan and a guest to Barcelona to attend Hard Rock Rising Barcelona Global Music Festival! i have always wanted to go to Barcelona....so this is really exciting.

the prize includes round trip economy airfare for two to Barcelona, Spain from LAX airport in Los Angeles, CA, a four night hotel stay for two at Hilton Diagonal Mar Barcelona on July 23, 2015 through July 26, 2015, two general admission tickets to Hard Rock Rising Barcelona, two tickets to a guided city tour of Barcelona, and a $200 Visa gift card to be used toward airport transportation and spending money. a prize package valued at over $4,999.

The Hard Rock Rising Barcelona Global Music Festival will showcase this dynamic lineup of incredible musical talent at the first-ever Hard Rock Rising Barcelona global music festival. it is the perfect way to bring legendary rock stars and emerging artists together on Hard Rock’s global stage. the festival will feature 16 hours of live music across two full days and an unforgettable site which embraces the magic of Barcelona’s beach-front venue. 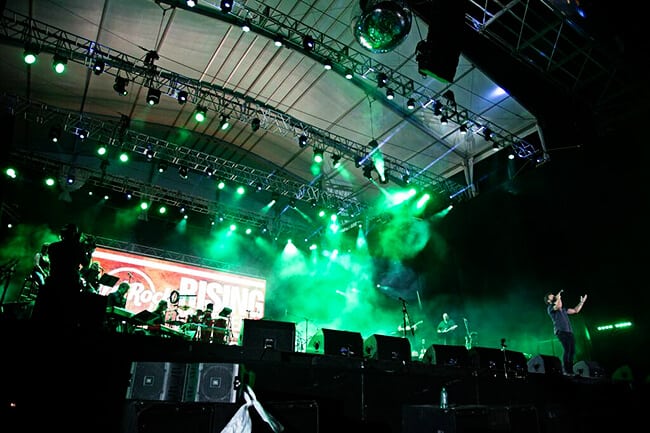 the Hard Rock Rising Barcelona Lineup will include Multi GRAMMY® and BRIT award winning American Rock band, Kings of Leon who will perform songs from their six multi-platinum albums. this will be their first show in Barcelona since 2008. also performing will be Columbian musician superstar, Juanes, rock legend and multi-award winning singer/songwriter, Lenny Kravitz, Swedish club DJ and global artist, Avicii, former member of the electronic supergroup Swedish House Mafia, Steve Angello, will all be part of the star-studded lineup at Hard Rock Rising Barcelona. Additionally, Hard Rock Rising Barcelona will feature an exciting lineup of international talent including Spanish rock-alternative band, Vetusta Morla. you better get your passports ready!

pre-sale tickets for Hard Rock Rising Barcelona will only be available on March 23 to 24th. tickets for the general public will be available starting March25. click here for additional talent announcements, ticket information and event details.

visit the Hard Rock Cafe Hollywood locations located at 6801 Hollywood Boulevard or Universal CityWalk and post a picture of yourself inside the cafe or post an image with Hard Rock merchandise on your personal Instagram account tagging the @HardRockLA account and using the hashtag #SendMeToBarcelona. entries must include the Instagram handle and hashtag to be eligible to win.

limit one (1) entry per person, per social media account; up to two (2) total entries are eligible per person, one (1) via Instagram and one (1) via postcard. posting multiple images on any individual platform does not increase the odds of winning. the individual who owns the associated social media account the entry is posted from is considered the official entrant, regardless of any additional individuals who may appear in the image. click here for official rules and conditions. 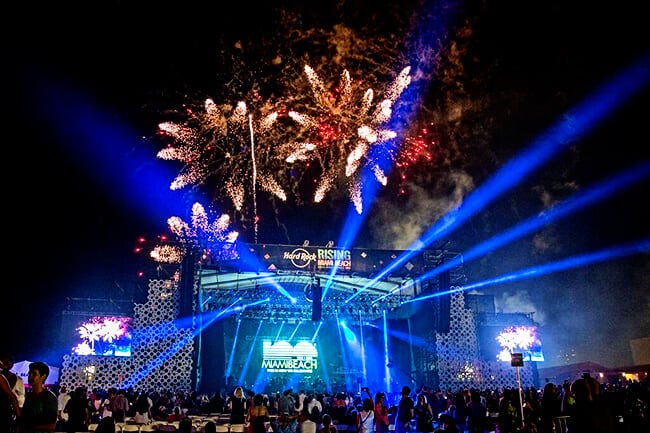