if you have any Star Wars fans in your family, the Discovery Science Center's all new Star Wars: Where Science Meets Imagination exhibit is an absolute must see! the boys and i had the opportunity to experience this last thursday. they were in Star Wars heaven. i actually couldn't get them to go home without a fight. they wanted to go home, get their costumes and come back.

imagine a world with humanoid robots translating languages, landspeeders whizzing down the highway, and X-wing Starfighters protecting the skies. could these technologies, limited only to the fantasy worlds of Star Wars™, actually become a reality?  find out as Discovery Science Center hosts an out-of-this-world exhibit, Star Wars: Where Science Meets Imagination, presented by Bose Corporation.

the Star Wars exhibit includes.....ALL which my boys LOVED are: 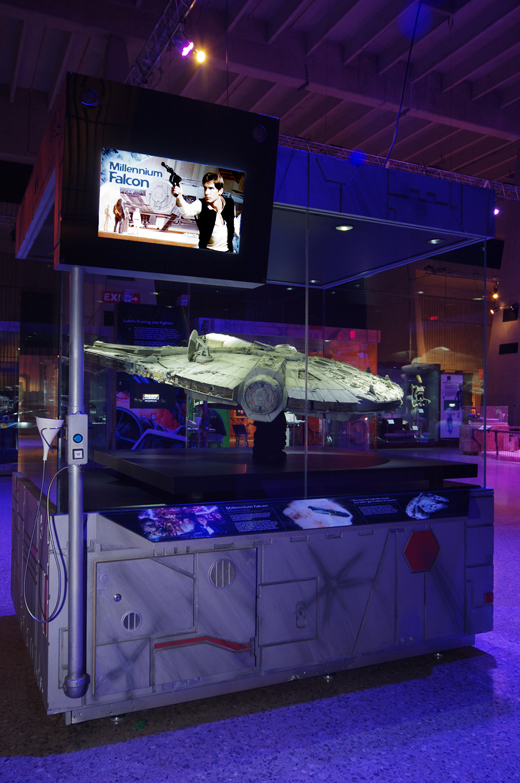 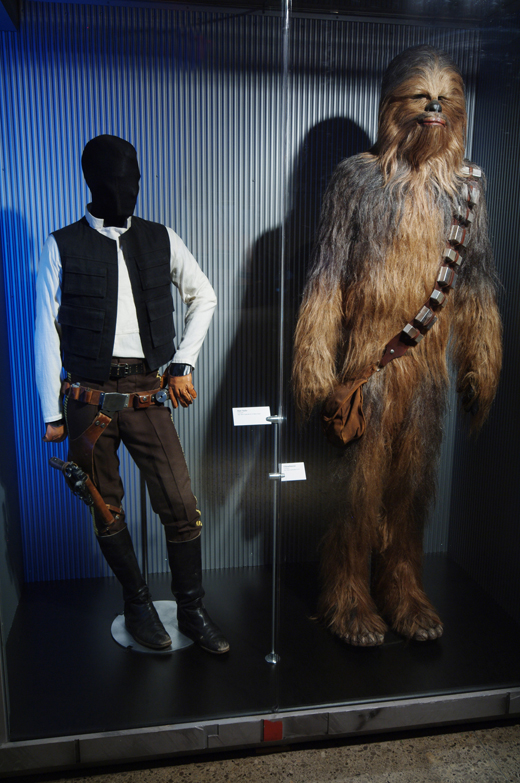 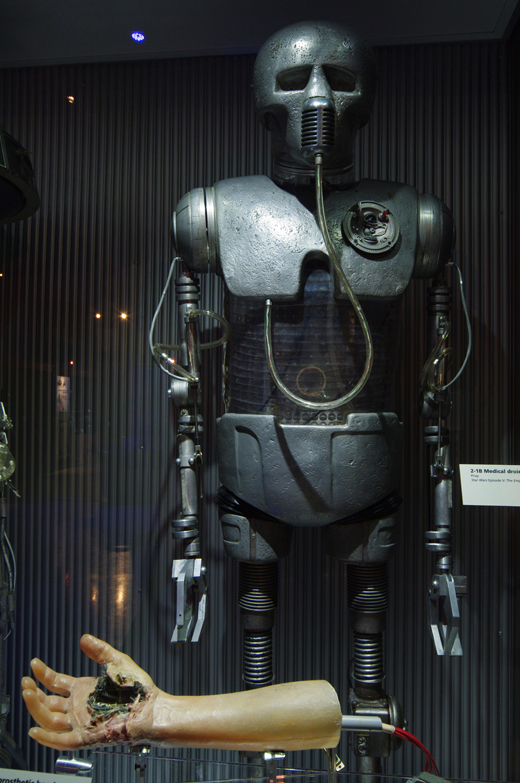