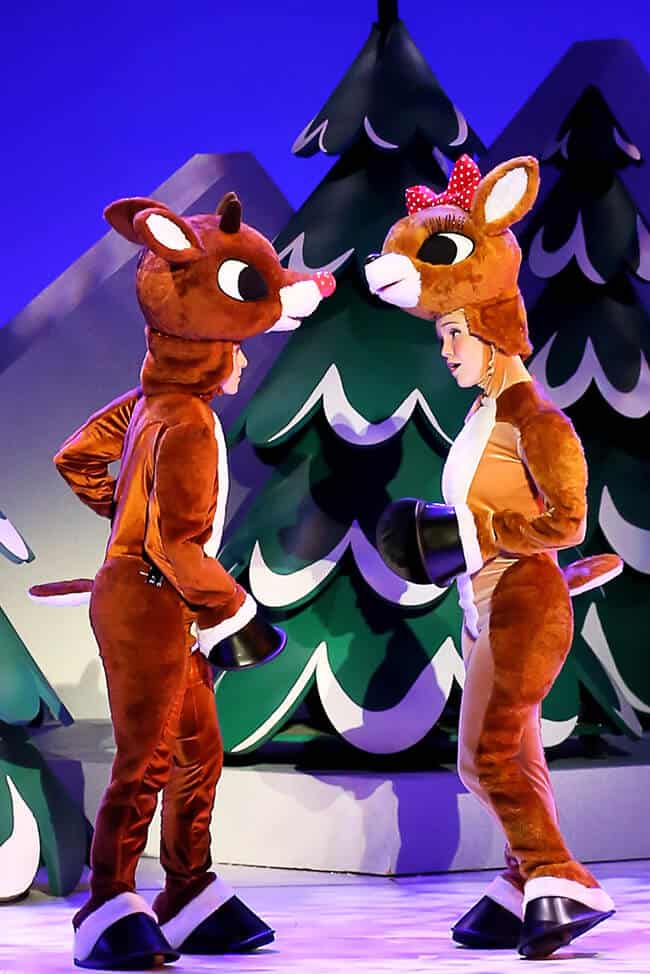 Rudolph the Red-Nosed Reindeer: The Musical has taken the country by snowstorm!!! and now you can see it live at the Dolby Theater in Los Angeles. the “most famous reindeer of all” from the longest running and highest rated holiday television special will be live on stage on December 23rd and 24th for 4 performances. the boys and i are super excited to attend this live musical, it will be the perfect holiday performance to begin the Christmas weekend. 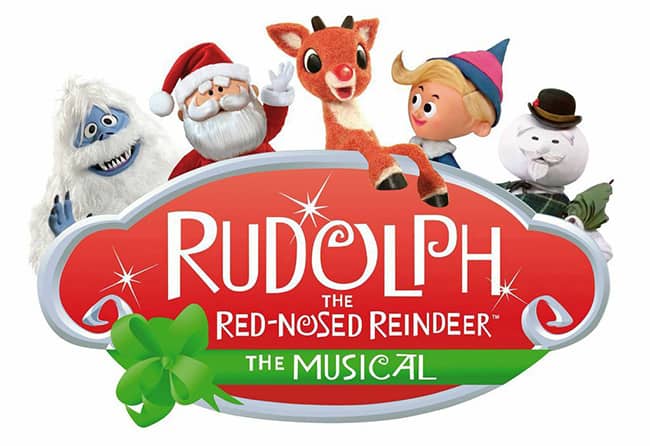 Rudolph the Red-Nosed Reindeer: The Musical is the Stage Adaptation of CBS’ Highest Rated Christmas Special of All Time. following two successful years of touring North America, the world’s most famous reindeer and a holly jolly cast of iconic characters including Hermey the Elf, Yukon Cornelius and the Abominable Snow Monster will help Santa save Christmas during three North American tours visiting more than 50 cities this holiday season. 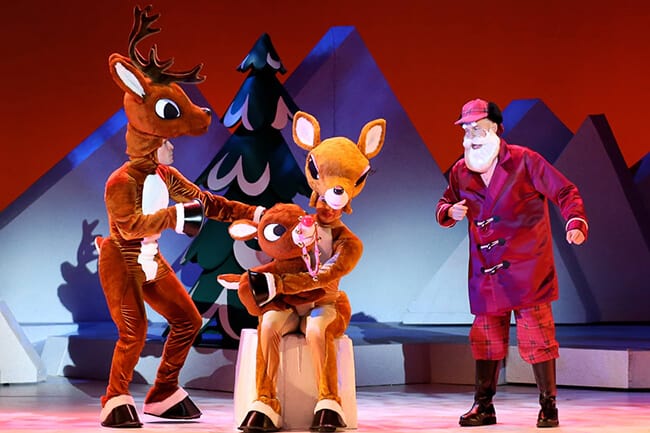 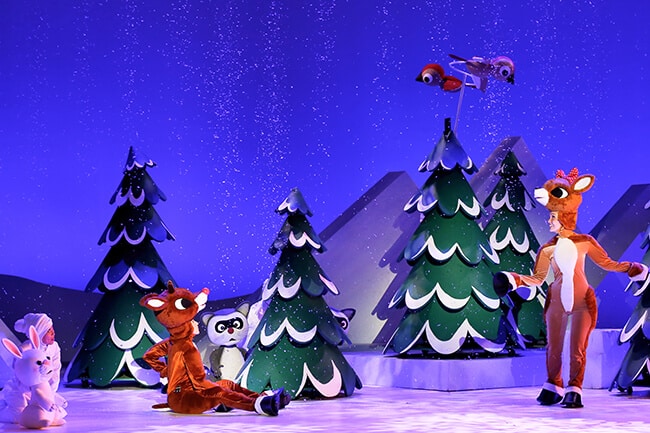 in 1964, the beloved stop-motion animated television classic, Rudolph the Red-Nosed Reindeer, made its network television debut delighting audiences across the country. “Rudolph the Red-Nosed Reindeer: The Musical is rapidly becoming a tradition for generations of children and adults and we are so excited to bring the show to fans in Hollywood,” says producing partner Jonathan Flom. 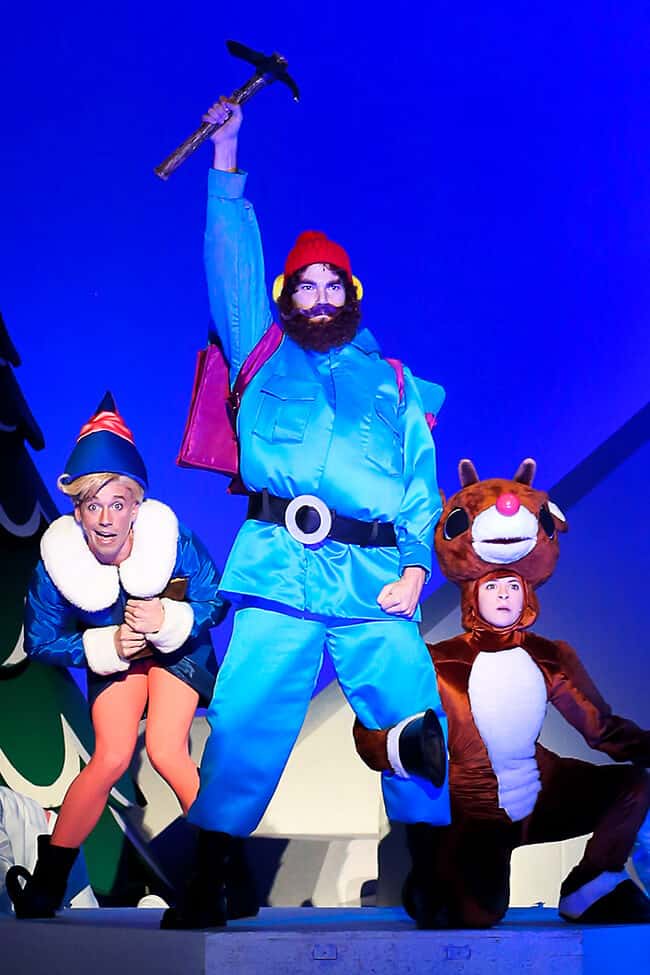 projections, costumes and characters will be faithfully brought to the stage against a backdrop of nostalgic set designs. The cast brings high energy to classic songs and dialogue, while irresistible and loveable puppets highlight the charming “roughness” from the television show’s stop-motion effects. Flom says, “We address all of the familiar story elements from the television special with a talented cast and puppeteers who help recreate the magic on stage. Since the special itself is a classic musical, the stage show does not feel at all like an adaptation and audiences are surprised and delighted when they hear full performances of additional iconic songs associated with the TV special, such as “Fame and Fortune” and “Rockin’ Around the Christmas Tree.” 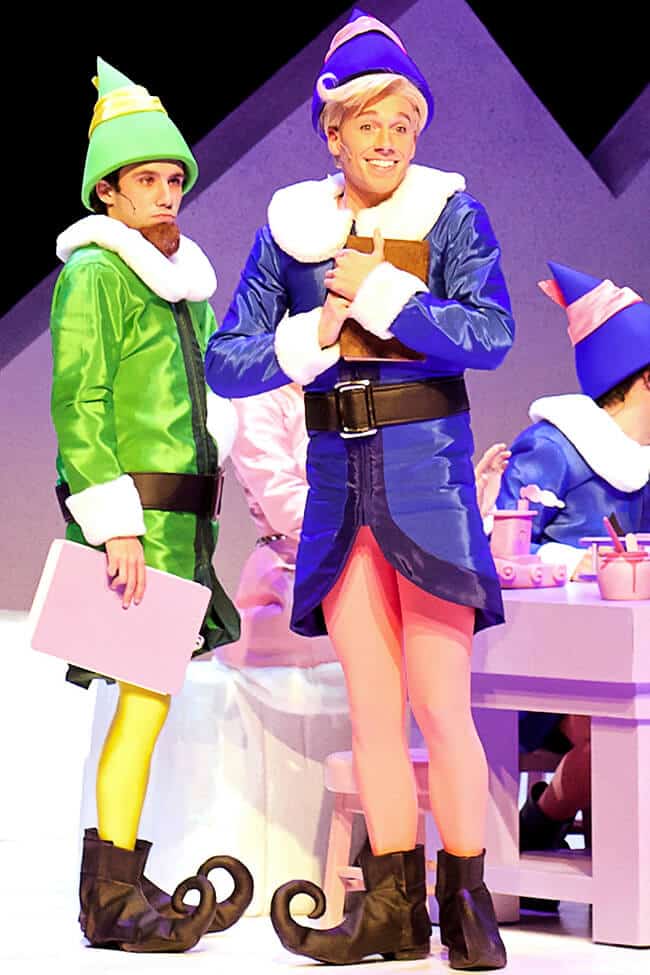 the story tells the tale of a young Rudolph who, because of the appearance of his bright, shining nose, is excluded from the Reindeer Games. He flees Christmastown and meets up with new friends Hermey the Elf and Yukon Cornelius.  after finding The Island of Misfit Toys, Rudolph journeys home, where a snowstorm of epic proportions is threatening Christmas. can Rudolph rescue his family and friends and help Santa save the holiday? take the family to Rudolph the Red-Nosed Reindeer: The Musical and find out!!!! 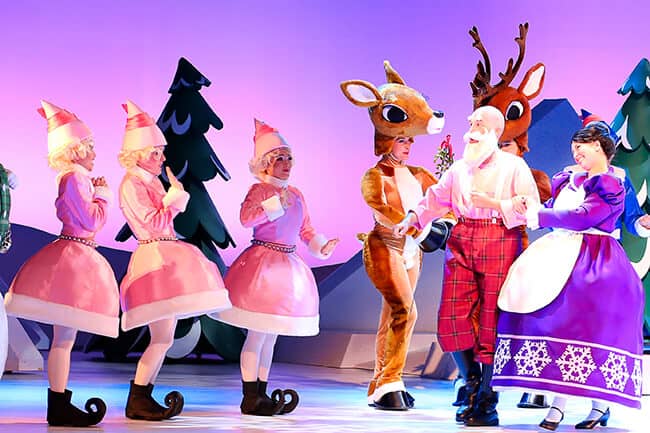 Get Tickets to Rudolph the Red-Nosed Reindeer: The Musical at the Dolby Theater

Tickets range from $38-$104 and can be purchased at the Dolby Theatre Box Office, through all Ticketmaster outlets, or by calling (800) 745-3000. *children ages one and older require a ticket.

Rudolph’s partnership with PACER’s National Bullying Prevention Center continues this year. A new illustrated storybook, T.E.A.M. Rudolph and the Reindeer Games, will be available this year only at the stage show performances and other locations where Rudolph is appearing, such as at theme parks, zoos, aquariums and science centers. A portion of the proceeds from all sales of the books will be donated to PACER.