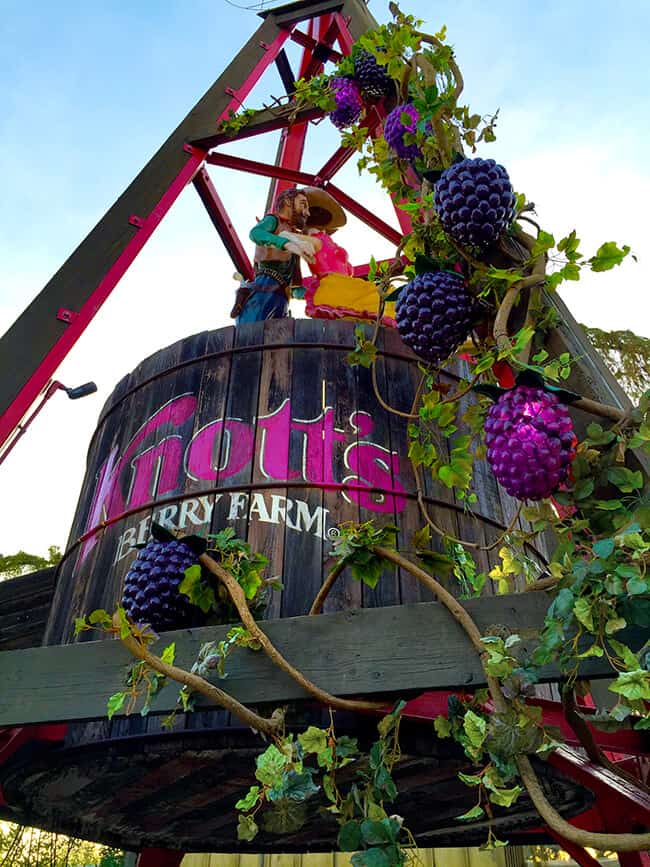 it's almost Boysenberry Festival time at Knott's Berry Farm, and i can't wait! it's one of our family's favorite events of the year at Knott's. and this year, it will be a three week long celebration instead of two...yay!!!!! it's all happening April 1st through the 23rd, so you better make plans to go.

last week i attended a media preview event at Knott's, and had a chance to try some of the new food items that will be offered at the Boysenberry Festival. there will also be some of the oldies but goodies at the festival this year. i've been waiting for them to come back! 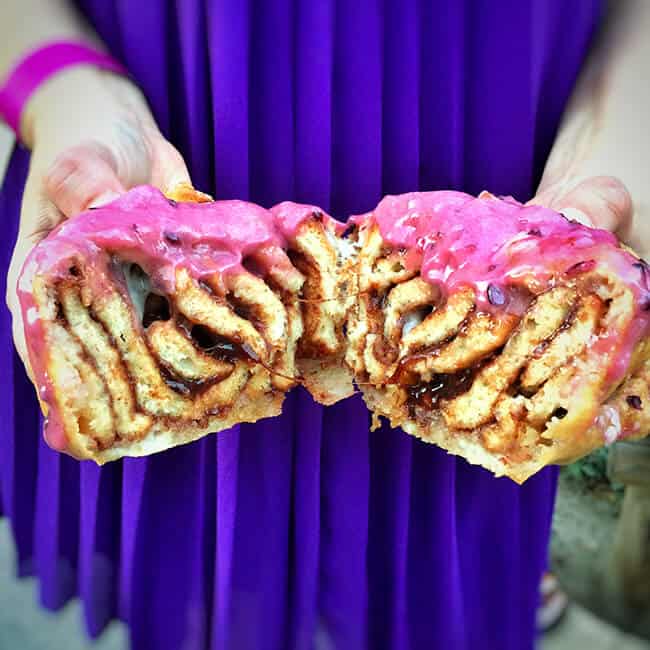 did you know that Walter Knott created the boysenberry? that's why it's so iconic to the Farm. the year was 1920 when Walter and Cordelia Knott moved to the community of Buena Park, California to farm 20 acres of rented land. here they harvested, and sold the first boysenberry, a cross between a loganberry, red raspberry and blackberry. today, all boysenberries in the world can trace their roots back to Knott’s Berry Farm. and BOYSENBERRIES ARE YUMMY!!!!!

this year there will be over 80 unique boysenberry inspired food and beverage options available for guests to try throughout Ghost Town! like meatballs with boysenberry barbecue sauce.... 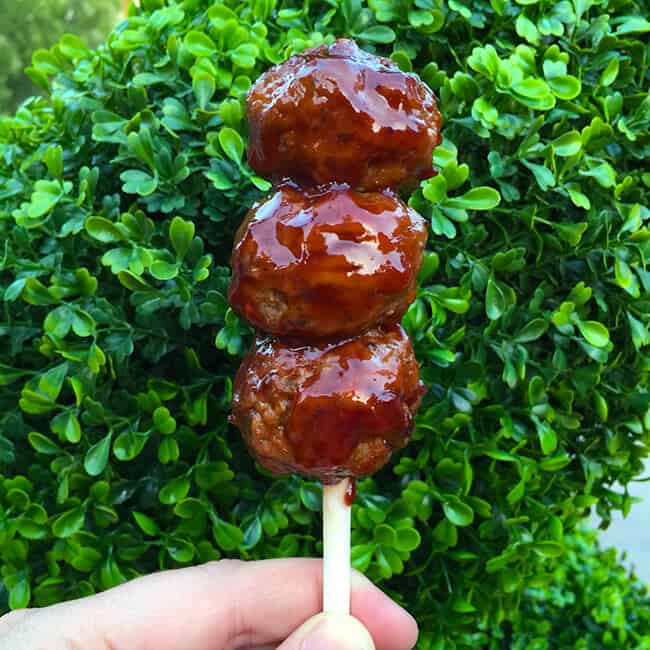 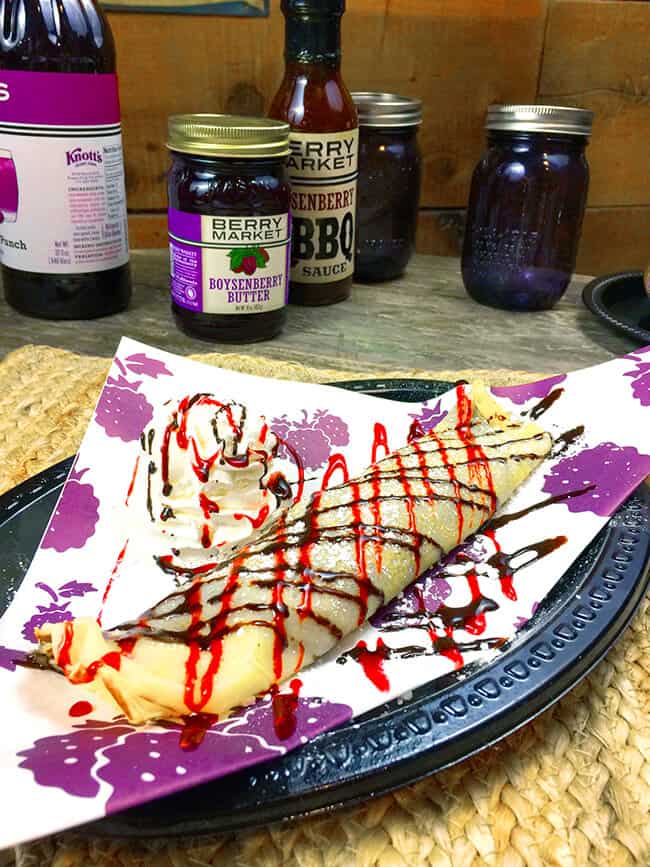 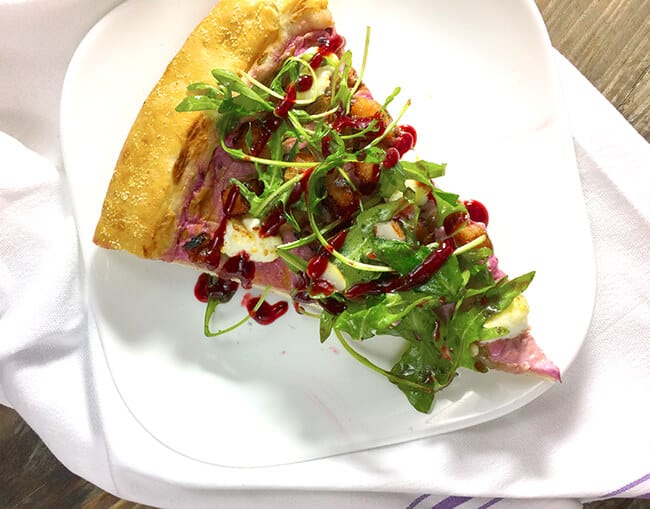 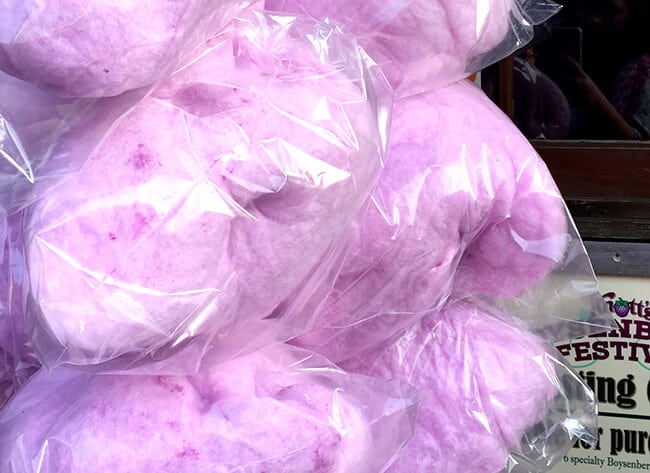 and don't forget about the FUN STICK!!!! a pice of cheesecake dipped in funnel cake batter, fried and drizzled with boysenberry cream. this was one of my favorites. 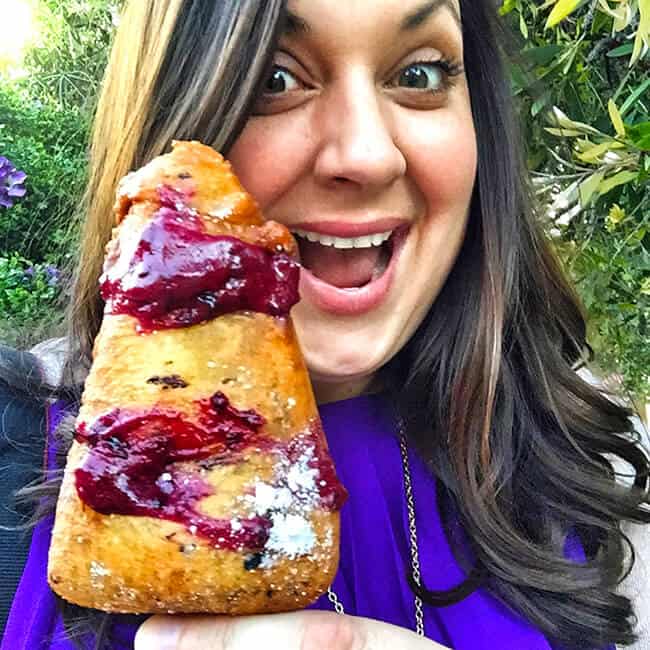 and for those who love wine and beer, you can visit the Wilderness Lodge and enjoys some Knott's Boysenberry Festival Wine & Craft Beer Tasting. guests can try 4 craft brews and over 50 different wines from 36 producers including boysenberry beer and boysenberry wine. 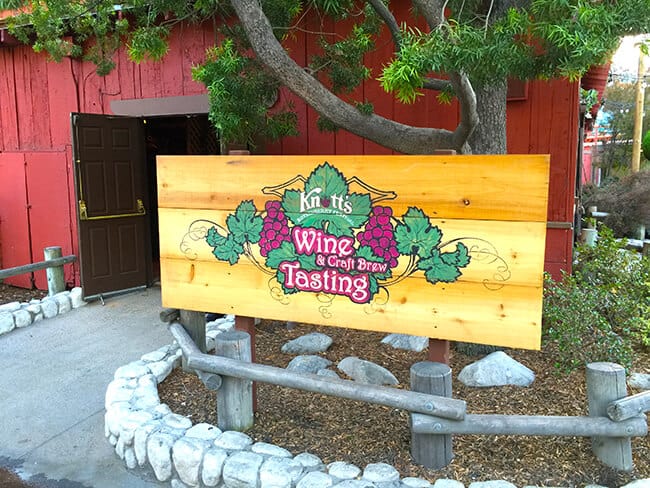 you're also going to want to come to Knott's during the Boysenberry Festival, not only for the  boysenberry food, but also for lots of spring fun happenings on the Farm. from flowers, to spring decorations, fun photos props, shows happening in Calico Square, the Easter Beagle Meet & Greet in Camp Snoopy, 80's Dance Party on the Boardwalk, DJ Cruz in Fiesta Village and the live stage show, Snoopy's Boysenberry Jamboree. 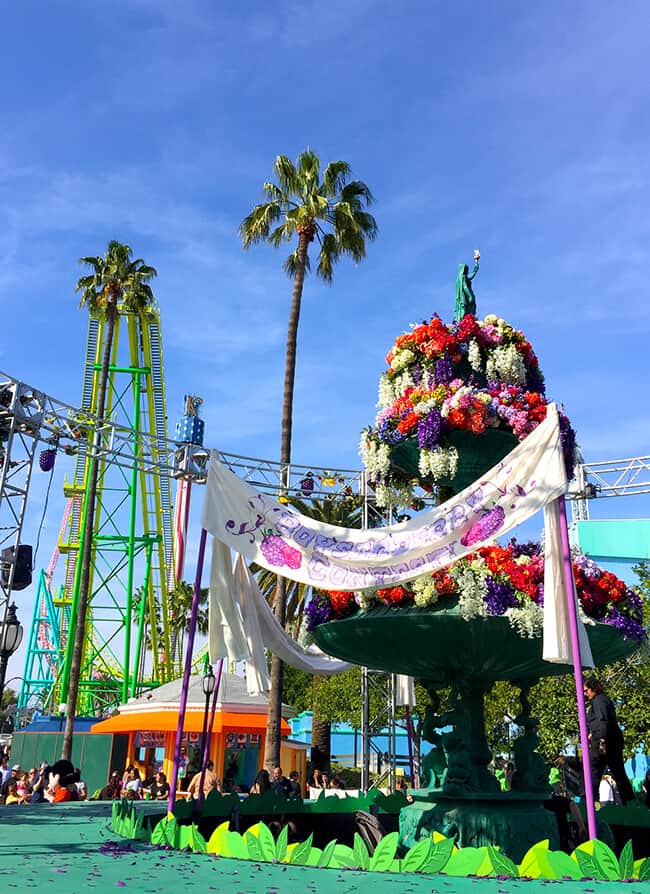 and before you leave the park, stop and check out the blooming wisteria, the oldest living thing at Knott's Berry Farm. they are super beautiful and located right next to the Geode Shop near the entrance to Ghost Town. 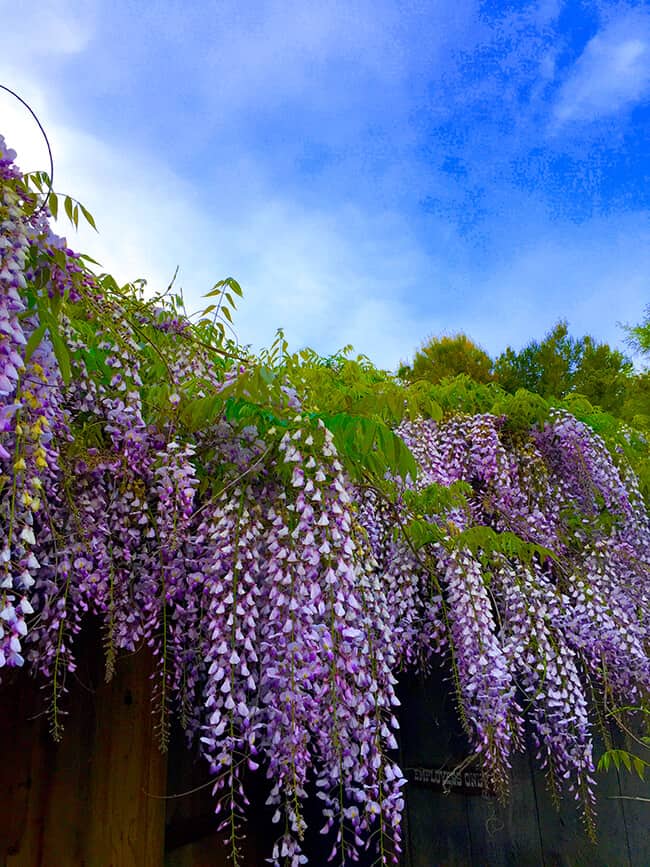 in the meantime, i'll be whipping up some boysenberry foods with some special boysenberry ingredients i got from Knott's. you can get some too when you visit. 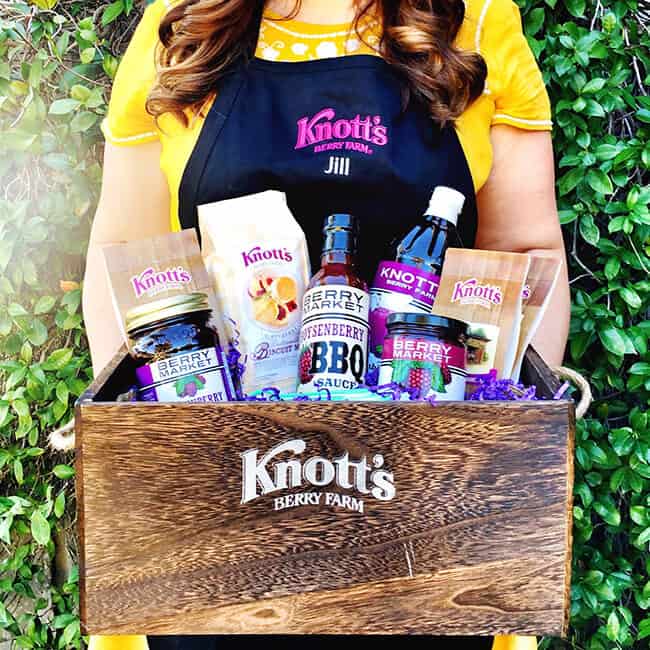