this week is my boys Spring Break, and going to Bubblefest at Discovery Science Center during this week has been a tradion of ours for many years. so that is just what we did...are aren't we glad we went. this year's show was better than ever, so good that we went TWICE!!! 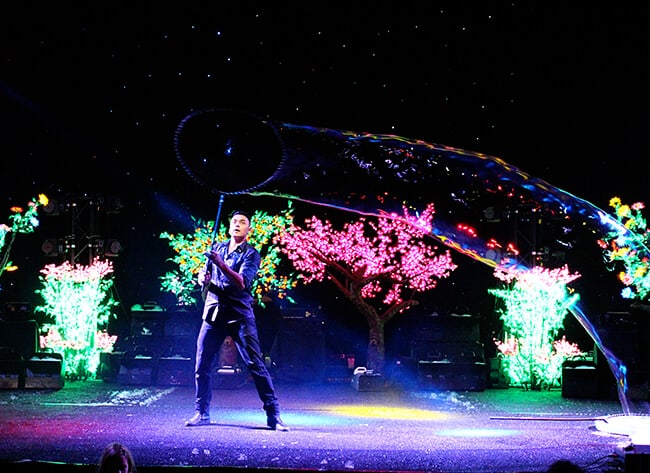 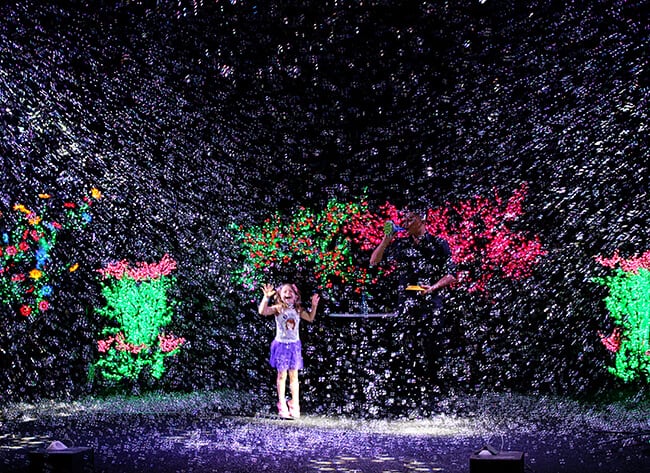 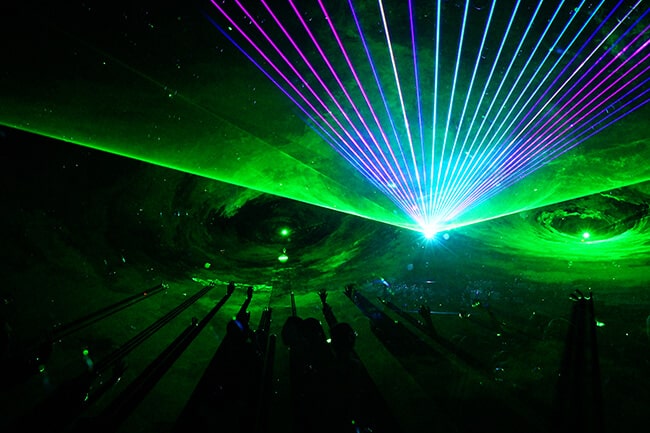 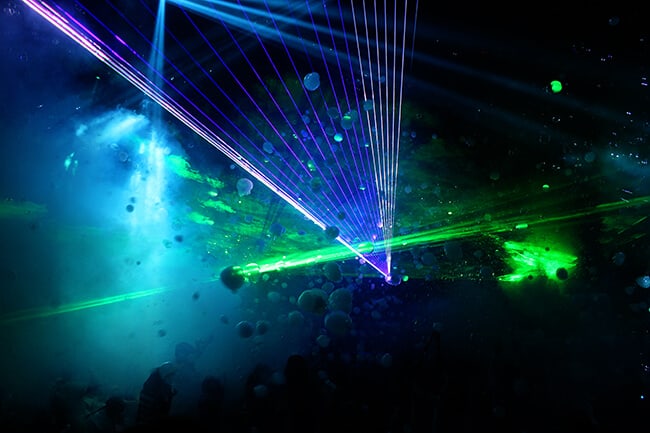 bubble tricks and even a RAD laser dance show performed..of course...by Deni Yang. it was seriously the coolest show i've seen in a long time. 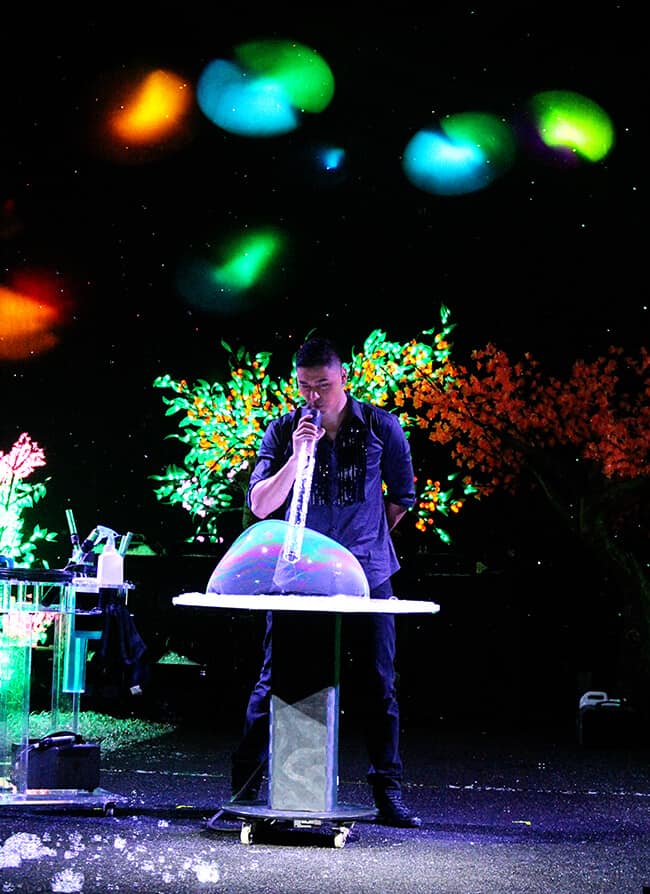 after the show we headed to the outdoors part of Bubblefest and enjoyed making are own bubbles, getting inside the Bubble Spheres, the Bubble Slide and a variety of interactive bubble exhibits. it was such an enjoyable visit to the cube. it is sad to think that Bubblefest will be leaving Discovery Science Center on April 14th and won't be back until new year. 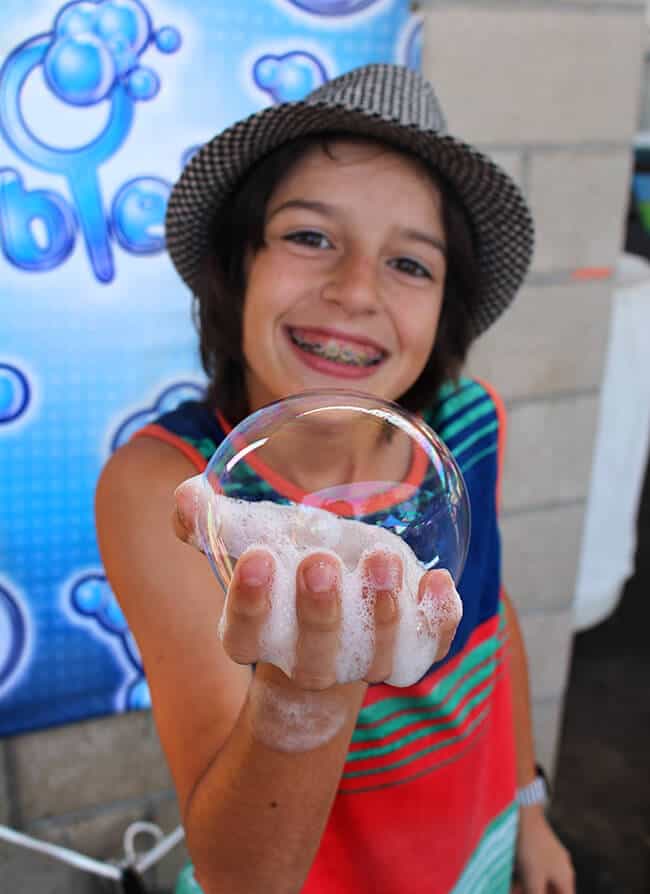 Bubblefest made for a nice and relaxing afternoon with my boys, and inspired some fun new ideas for my boys to think about. my oldest now wants to design laser shows. thank you Discovery Science Center Orange County for the fabulous Bubblefest Exhibit...it was AWESOME!!!!!! 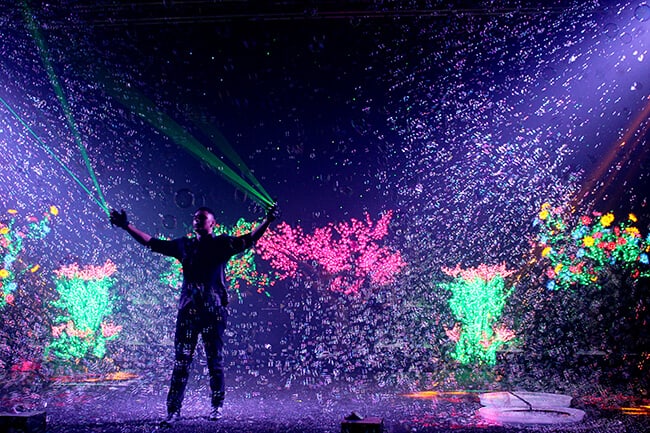