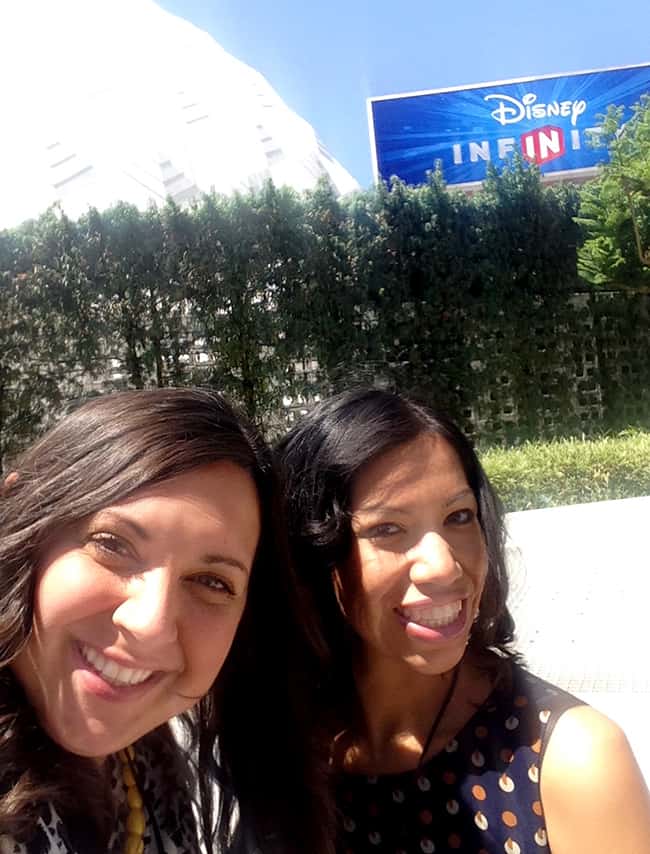 last week, i had the opportunity to hear a the big announcement from Disney Interactive and Marvel Entertainment that the iconic Marvel Super Heroes are coming to Disney Infinity this Fall. this is really exciting news, especially to my boys who LOVE Marvel. the new Disney Infinity: Marvel Super Heroes 2.0 edition will feature more than 20 new interactive figures from across the Marvel universe. the Avengers, Iron Man, Black Widow, Thor, Captain America, Hulk and Hawkeye will all debut when the game launches this fall, along with some additional Play Sets and characters from other Marvel and Disney franchises, which will be announced soon.

i never thought i would come to love Marvel so much, but being a mom to boys, i have learned to love it! and since we LOVE Disney Infinity, this will be the icing on the cake. i look forward to all the new features of the game, as the creators told us some of the awesome new things that Disney Infinity: Marvel Super Heroes will have the capability of. some of my favorites were the ability for characters to fly, the ability to design and decorate inside interiors, and that characters will be able to upgrade their weapons and powers as they unlock levels. 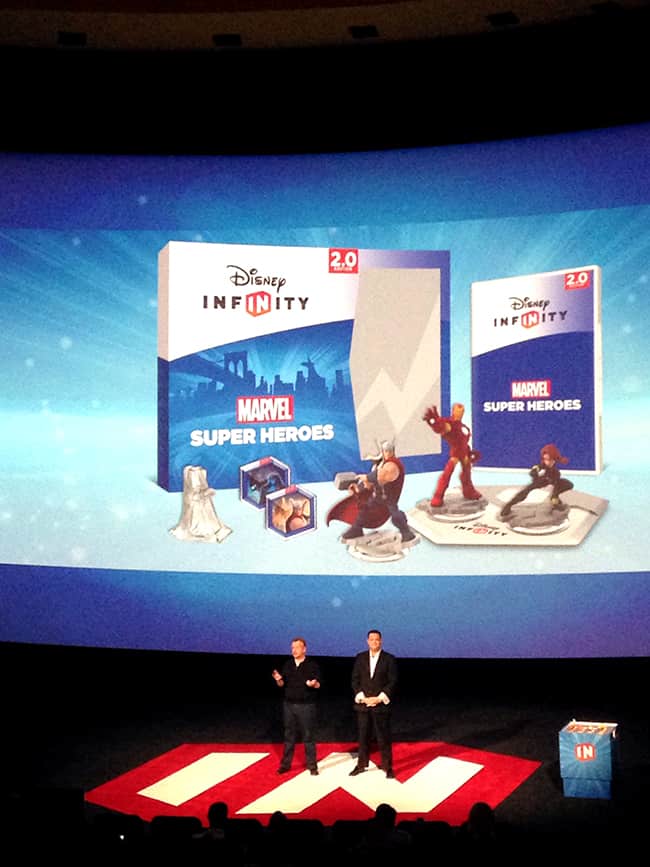 and i even got to see some of the new Marvel Super Heroes up close…check them out…. 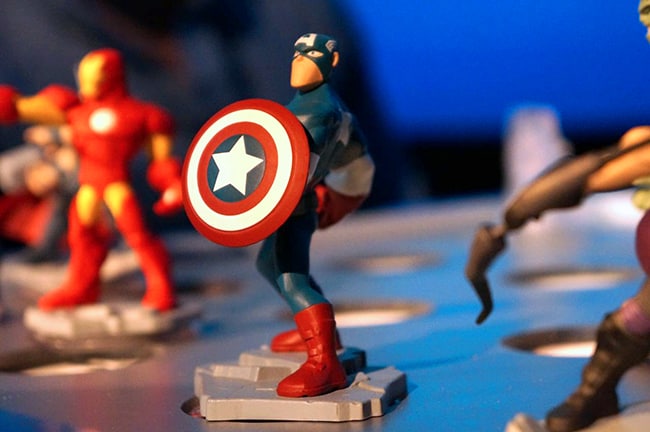 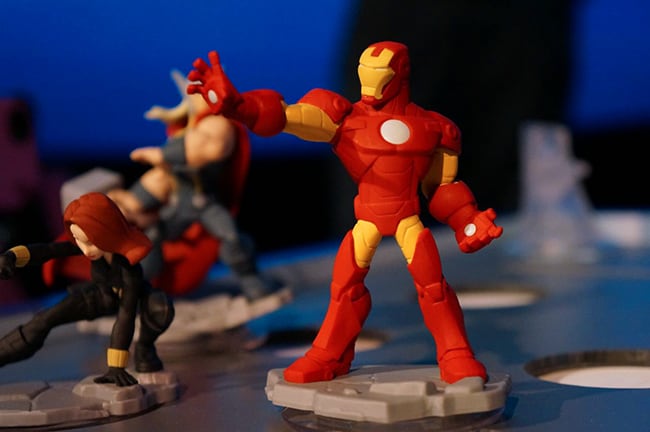 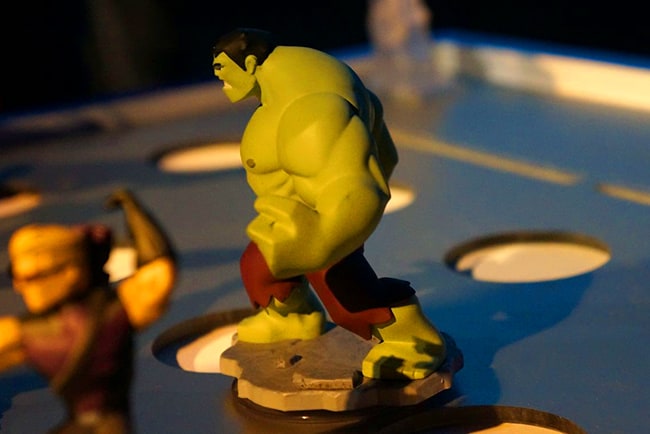 Enhanced Toy Box – the new Toy Box mode will make it easier for players to create and share their one-of-a-kind levels and mini-games with family and friends. you can use the new Creator tool to quickly build worlds faster and easier. players will also have the ability to design and decorate inside interiors which has never been available before.

Toy Box Game Discs – New pyramid shaped discs will deliver structured, franchise-themed games to the Toy Box. Build and customize your games by using Toy Box Toys of your choice and play through each game using any Disney Infinity character to complete missions.