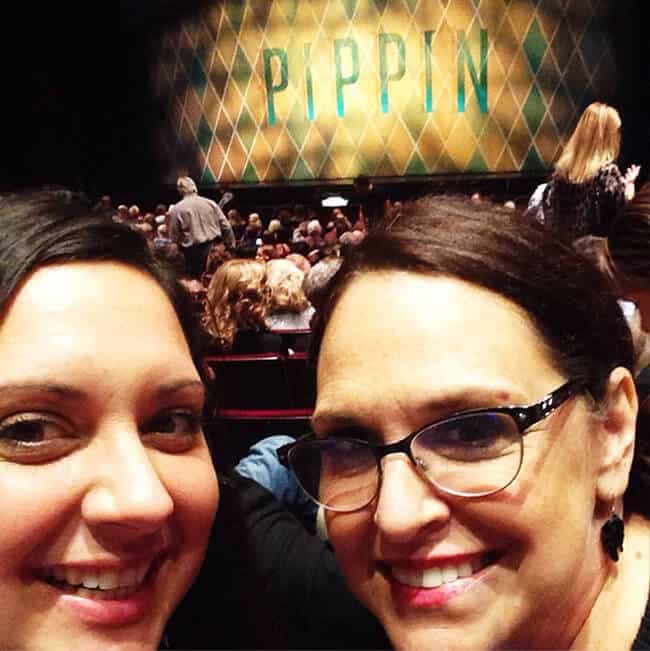 last night i enjoyed a lovely girls night out with my mom. we went to see the musical PIPPIN being performed at the Segerstrom Center for the Performing Arts from Novemeber 11th through the 23rd. you may have seen PIPPIN on stage in the past, however, this performance of PIPPIN is a captivating new revival like nothing you’ve ever seen!  directed by Tony winner Diane Paulus, it stars Center favorite Lucie Arnaz and John Rubinstein, the Tony-winning actor who starred as the original Pippin. the brand new choreography features the sizzling style of Bob Fosse and breathtaking acrobatics by Les 7 Digits de la Main...a real circus. a PIPPIN for the 21st Century!

the musical PIPPIN tells the story of a young man at a crossroads in his life. he has to decided whether to follow in the footsteps of his father, one of the most powerful men in the land or go out on his own, to find his own “corner of the sky.” it is a play within a play, where the story is told by a traveling group of actors, acrobats and clowns who are called the players. they are directed by the mysterious Leading Player, and just like a circus or vaudeville act, the Players act out the roles of the story and speak directly to the audience. 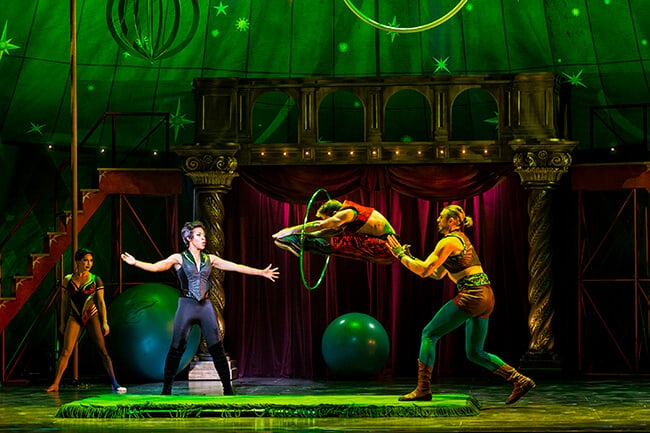 Pippin, who is the eldest son of emperor Charlemagne and the play’s hero, despite the privilege he enjoys as heir to the throne, find his unfulfilled by what life at court has to offer. near the end of the show after lots of great action and drama, he comes across a widow who has been left with a large estate, which she can hardly manage on her own. meeting Pippin at a low point in his life, she welcomes him into her home with her son Theo. you will have to come to the show to what happens next! 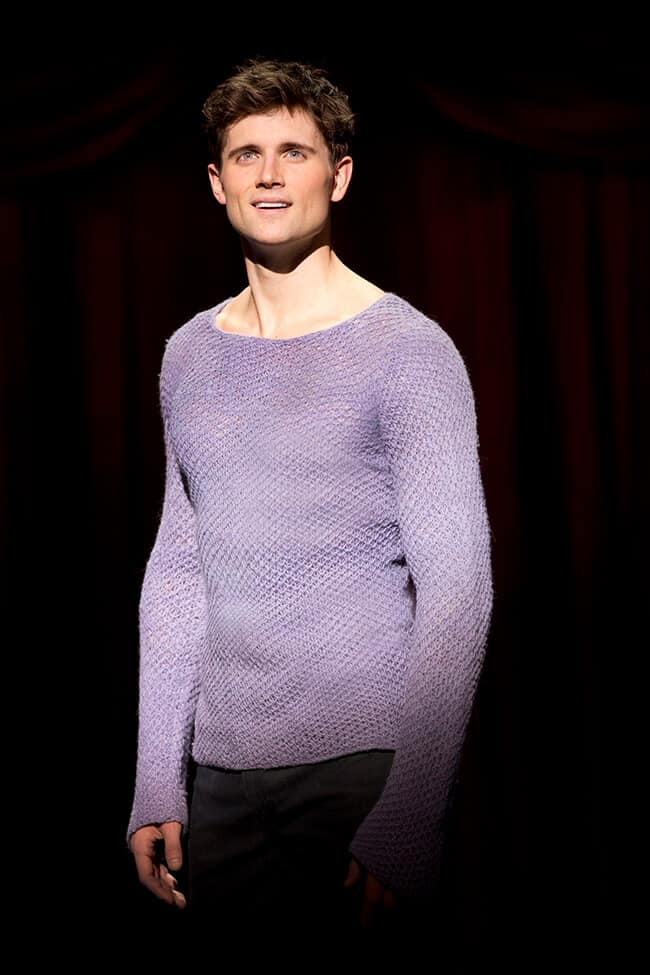 my mom and i really enjoyed the show. the music is grand, and the costumes are breathtaking. i especially loved the acrobatics and dance numbers. it was definitely a fun evening of wonderful music and talented actors. of course it received a standing ovation.

this show makes for a fabulous date night or girls night. i wouldn't recommend this show for young children, it is recommended for children 13+ due too mild violence and mature sexual content. be sure to arrive early so you can take pictures and visit the interactive exhibits on the second floor.

wanna go? hurry and get your tickets. this show only plays two weeks at the Segerstrom Center for the Arts.

PIPPIN
The Segerstrom Center for the Arts