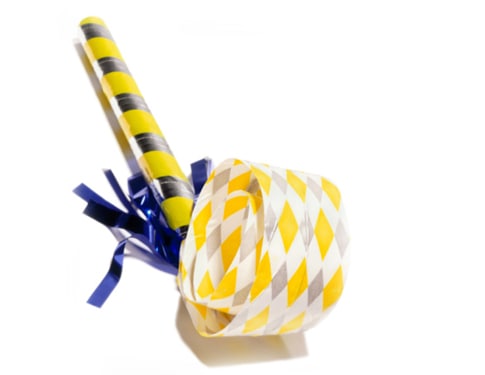 most of my New Year's Eve's are spent on the couch with my hubby watching t.v. and i don't remember the last time i actually stayed up till midnight. i know, i am totally a party pooper. but sleep for me is a luxury. so it is actually a treat to go to bed early.