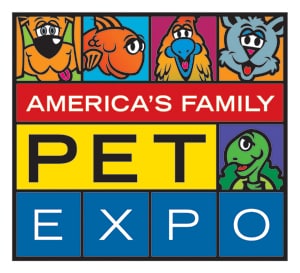 celebrating its 23rd year of being the world’s largest consumer show pet expo, more than 1,000 animals will be on display along with 450 exhibitors!  this year there is sure be some very exciting exhibits and shows, so bring the whole family. the kiddies will love the animals. here are a few of the highlights: 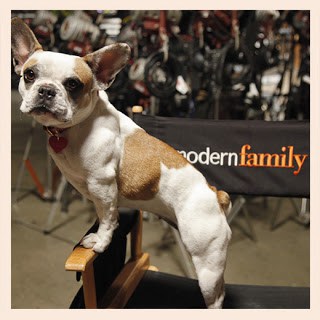 you can meet the four-legged and feathered animal stars from some of your favorite movies and telivision shows.

April 20th from 10am to 6pm – For the first time ever, the Pet Expo will open its’ doors to man’s best friend. Dogs will be allowed inside designated locations of the Expo area. ** see website for guidelines. 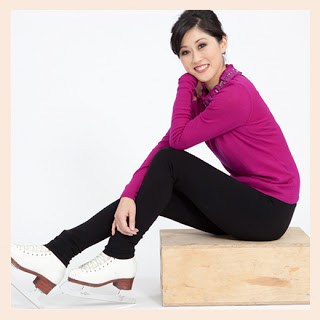 Kristi Yamaguchi, Olympic Gold Medalist, New York Times bestselling author and Dancing with the Stars Champion, will be making a stage appearance on Saturday, April 21st from 1:30 pm-3:00 pm . it will be a special meet and greet at the OC Pet Expo, to sign her new children’s book, “It’s a Big World, Little Pig.” 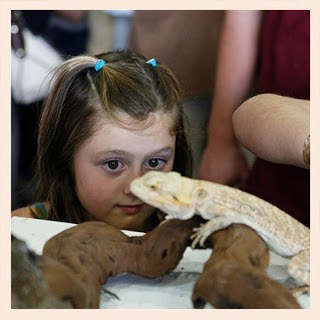 from lizards, snakes, to tarantulas, you'll have the opportunity to interact with hands-on demonstrations, educational seminars, touching and holding. 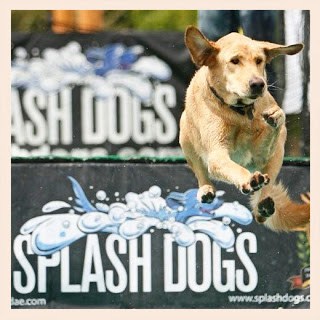 Animal Acts & Entertainment
there will be many fun events happening as well such as.
CFA-Iams Ambassador Cat Program  • Avian Actors of Hollywood on Stage