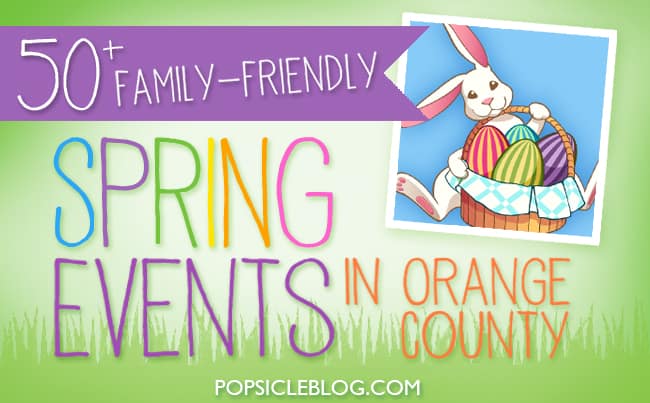 spring is here, and it’s time to celebrate! how about taking the kiddies to a fun Spring fling or and Easter Egg Hunt. There are lots of family-friendly and kids Easter events happening in Orange County this spring. here’s a list to help you find the ones your family will enjoy most. check them out…

{please double check these events before you attend. i do my best to make sure everything is accurate and up to date, but cancellations can occur and i can makes mistakes once in a while}